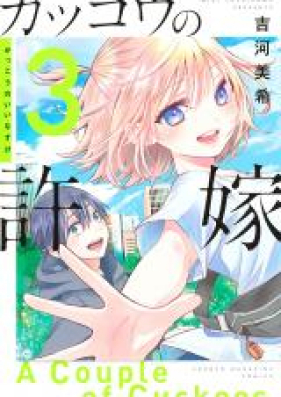 Report
Nagi Umino, a second year student of a prestigious preparatory school, discovered he was switched at birth. One day, while he was heading out to meet his real parents, he runs into Erika Amano, a strange girl who between their two families was promised her hand to him in marriage. Refusing to marry, she forces Nagi to pretend being her boyfriend so she could make her parents give up on the idea of marriage. But over time, Nagi and Erika will find they have much more in common than they think! 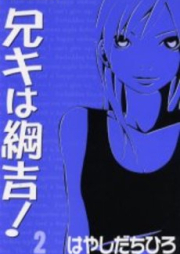 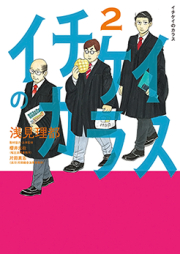 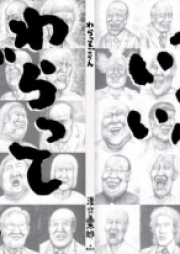 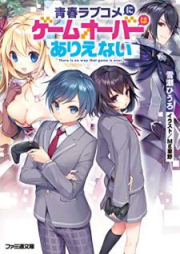 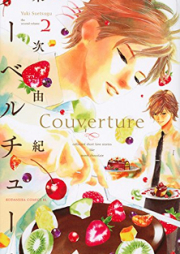 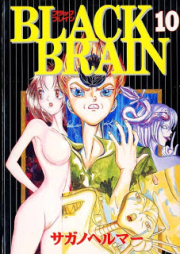 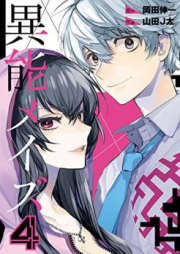 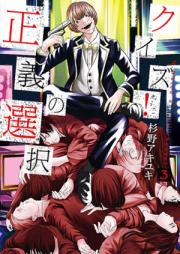 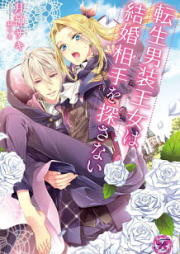 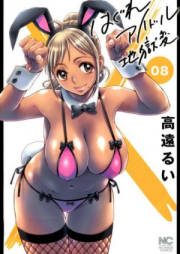